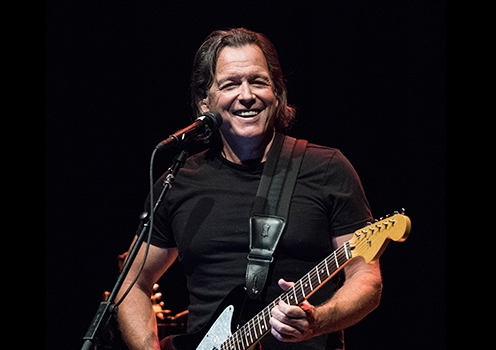 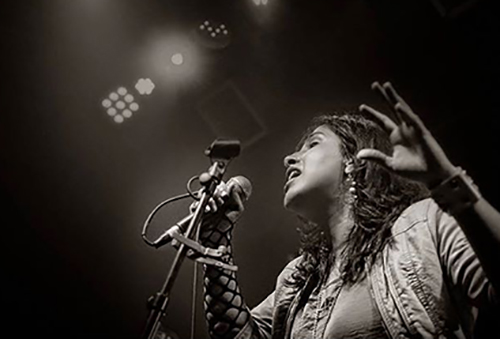 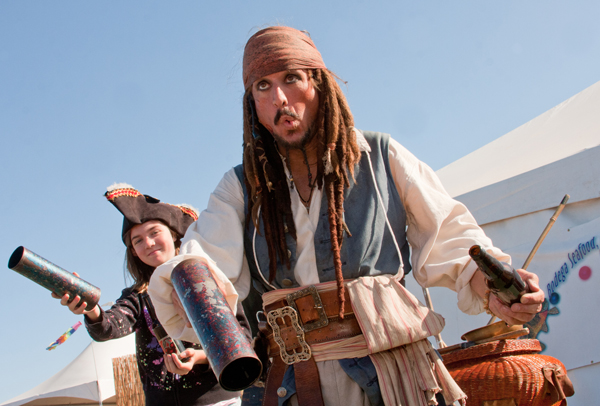 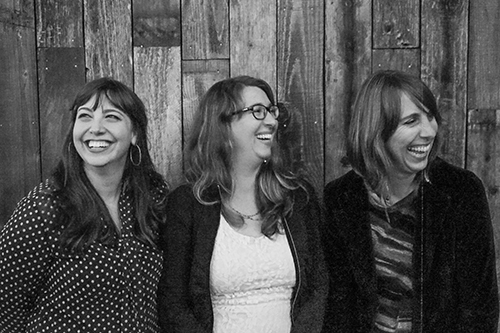 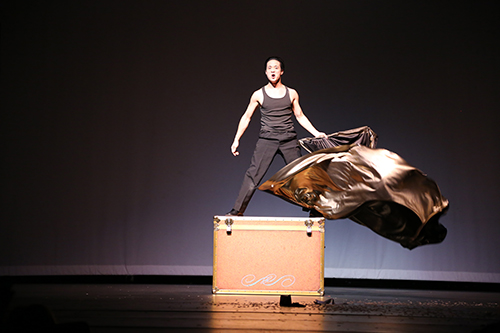 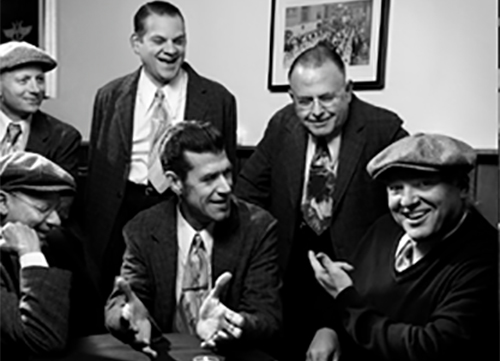 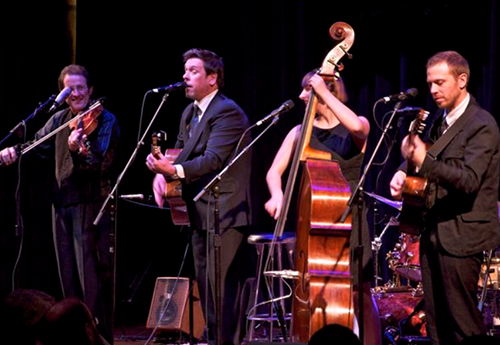 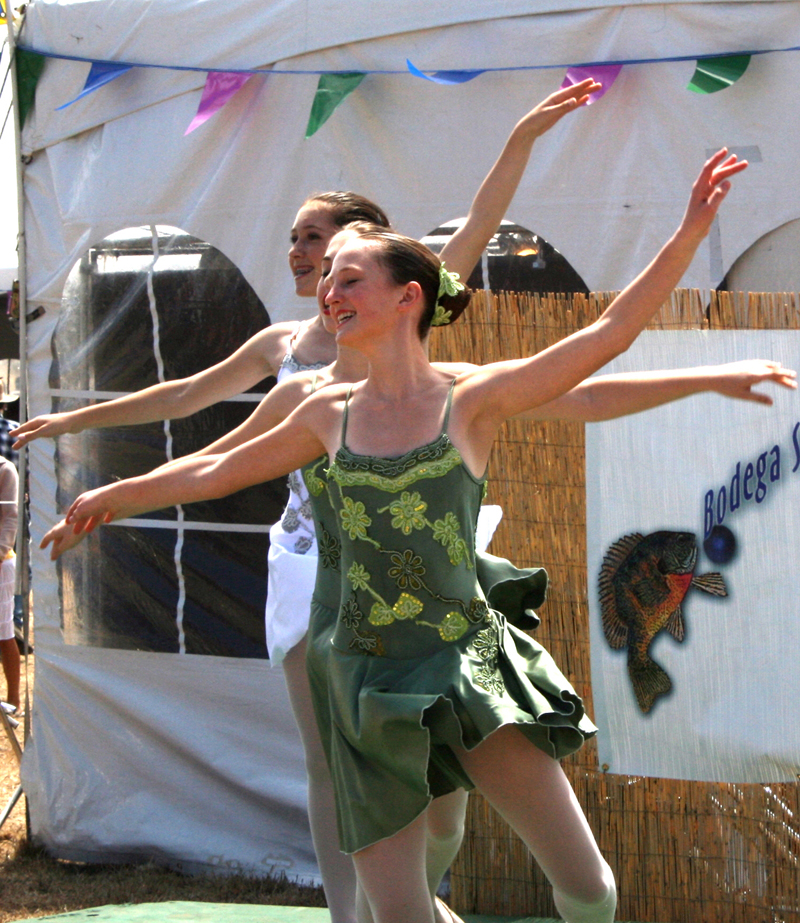 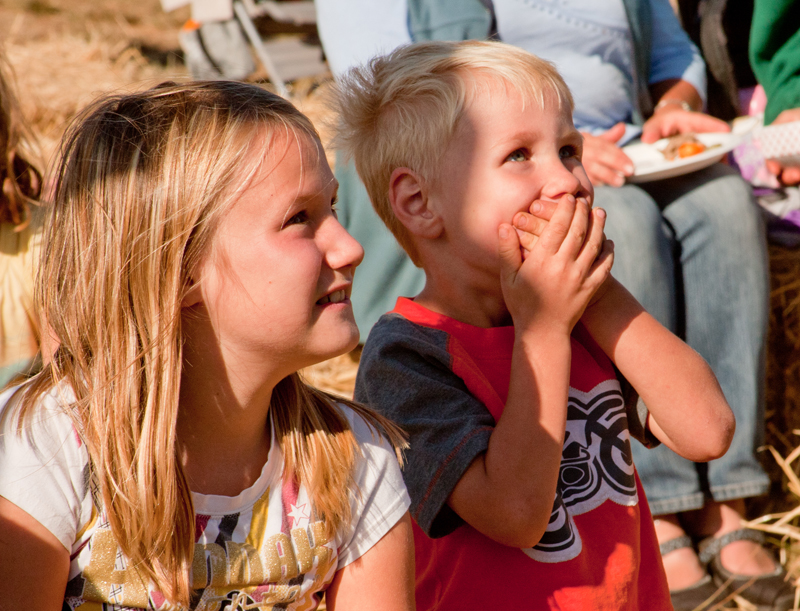 11-12PM:  GEORGE COLE TRIO
The dancing will start early, as it would be hard to not boogie to the amazing gypsy jazz of George Cole.  Guitarist, vocalist, composer, lyricist, producer, arranger, music educator, and San Francisco native, George is a consummate performer, bringing vast experience and enormous talent to each and every stage and project.
SEE WEBSITE     VIDEO

12:45 – 2PM:  STOMPY JONES
Swing dancers far and wide come for this awesome collection of stellar musicians. Playing music from the jukeboxes of the 40’s their sound is infectious and joyful.
WEBSITE     VIDEO

2:45 – 4PM SANG MATIZ
Sang Matiz has been performing for 6 years, fusing World and Afro-Brazilian/Peruvian beats with contemporary rhythms such as Pop, Jazz, and Funk.
WEBSITE    VIDEO

4:45 – 6PM TOMMY CASTRO AND THE PAINKILLERS
We’re thrilled to have Tommy back at the festival after 8 years! Soulful blues done like no one else. Over the course of his four-decade career, Castro has played thousands of shows to hundreds of thousands of fans, packing dance floors, always leaving them screaming for more. He has released 14 albums filled with original blues, soul and West Coast rock, each one standing alone.
WEBSITE   VIDEO 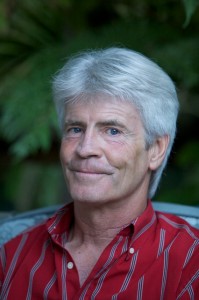 11-11:45AM  BOOTLEG HONEYS
Since the summer of 2013 The Bootleg Honeys have quickly become one of the Bay Area’s favorite live Americana acts. Their sweet and lively sound features impeccable three part harmony and musicianship, as well as a hefty collection of finely crafted original material that will pull your heartstrings and get your boots stompin’. December 2015 brought the release of Paint it Red, their debut full length album featuring 11 original songs, which is already receiving regular air play on Sonoma County radio and beyond.
WEBSITE   VIDEO

12-12:45PM INCENDIO
Incendio, simply put, is instrumental world music. The primary “voice” of the band is the guitar, but to say the music of Incendio is solely guitar music would be an oversimplification. The guitar is certainly present, but other instruments such as the mandolin, bouzouki, violin, Celtic harp, piano, bass, synthesizer and various ethnic percussion instruments play a huge role in the ensemble’s sound.
WEBSITE   VIDEO

11-11:45AM CAPTAIN JACK SPARERIBS
Those of you who are regulars to our festival know that Jack is one of our very favorite performers ever. Of course being a pirate and all, he is perfect for a seafood festival, but this talented man can juggle, do ventriloquism and magic. And he can make young and old roll in aisles with laughter.
WEBSITE   VIDEO

12-12:45PM CALVIN KAI KU
Calvin is new to our festival and we are excited to have him! As a performer of many talents, Calvin has entertained audiences in all varieties of stages from International Festivals to large production shows, and even private events. He consistently impresses people all over the world with his charismatic, comedic presence. Using both magic and circus, Calvin Kai Ku creates unique and memorable performances.
WEBSITE   VIDEO